We live in an era of real time applications, where we use convenient and fast socket connection for the actual data transfer, which allows to send an event straight to the client's device.

But it's not always easy to set the socket. Sometimes the host doesn't allow it, and sometimes there just no resources to support the infrastructure, test fault tolerance and security. In this case polling can be used.

Polling. The very name of it tells us that some poll will be happening regularly. Here it will be the poll of server.

Of course we won't vote. But still we will question the server. The idea is quite plain - regularly ask the server about the new events and updates.

For example, we write a messenger and want to deliver new messages to users. With ordinary polling the client's application (browser/phone) will throw a request GET /messagesevery N seconds (e.g. 2 sec).

Direct decision leads to a needed result - a user gets his messages not later than 2 seconds after they appeared. At the same time cons are pretty obvious:

And in this moment we welcome the long polling

What is long polling?

It's the same polling, but with slightly other idea. Within long polling the client sends a request to server with created beforehand timeout (usually 30 sec). The server processes this request in an infinite cycle mode with specified timeout and within the cycle awaits the updates needed by a client. When the update appears, the server at once gives the answer and closes the connection.

So we shake off two cons of polling and provide updates to the user with the minimum delay. Long polling also has its disadvantages, but there is web socket for resolving them. 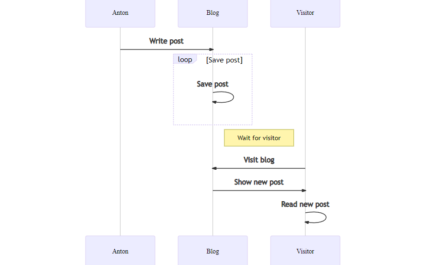 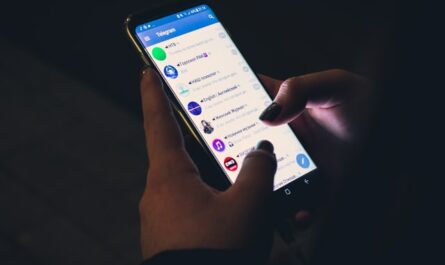 Sending a file from the server to yourself in Telegram