What kind of digests?

Not so long ago I started listening to podcasts – quite an interesting and useful way to spend time “when your hands are full.” But I ran into a problem – the listened content is very quickly forgotten and only its echoes remain. And in general, in general, any content, not only audio, does not remain in the head for a long time if at least something is not done with it 🙂

In the end, I decided for myself that I would take notes on podcast episodes that I was interested in. I will record what I thought was important and interesting. I will publish them as a “Digest”, which may be useful for someone else besides me 🙂

If you suddenly think that I missed something and it would be worth adding, I will be grateful if you let me know 🙂 Well, below is the first “issue” of the podcast digest.

Zero Code is an approach to product creation that allows you to create a product without developers. That is, the use of ready-made solutions – tilde, google doc and other tools that allow you to build some kind of automation.

Of the interesting tools: Airtable – like Google, only more powerful with integrations and capabilities. It can be presented in the form of cards (like trello), give delimited access to different parts of the content, etc. In general, you can do enough to make a CRM or Task Manager on your knees.

As I understood the idea of the guest, in order to test the hypothesis it is worth spending a minimum of effort and getting the maximum result. It is in such situations that Zero Code solutions are great. Most hypotheses and business ideas die quickly enough and, therefore, there is no point in hiring a development team to test a hypothesis and it is worth looking towards 0code solutions, and after testing something with the development team.

I for myself did not fully understand what exactly “indie games” are, but Wikipedia answered my question.

If we talk about the idea of the game, then it is not easy – any idea can be a failure at any stage. It is worth describing the document first and showing it to the game designer for filtering.

In the world of game development, the “survivor’s mistake” is very appropriate – we don’t even know how many games didn’t even reach the prototype and were thrown. An interesting phrase sounded “It’s easier to become a rock musician than a successful game developer.”

It’s worth starting with a PC – you don’t need to learn the Android API, iOs, etc. + the mobile market is very large. If we talk about Apple, they have “Apple_Arcade” – you can come to them with your game and they will start publishing it, but the game can only be released there.

If you write for the console (PS, Xbox), then you first need to get the devkit, and for this you need a publisher. The guest recommended not to start with this path, because it is quite difficult.

In the question of game engines, I heard about the following:

If you need to collect some sound, graphics and more for the game, sometimes you can buy it immediately in packages. There are resources like itch.io. They also said more than once that sound is extremely important in games.

To quickly gain real experience, you can go to Game_Jam – it’s like a hackathon, only for games 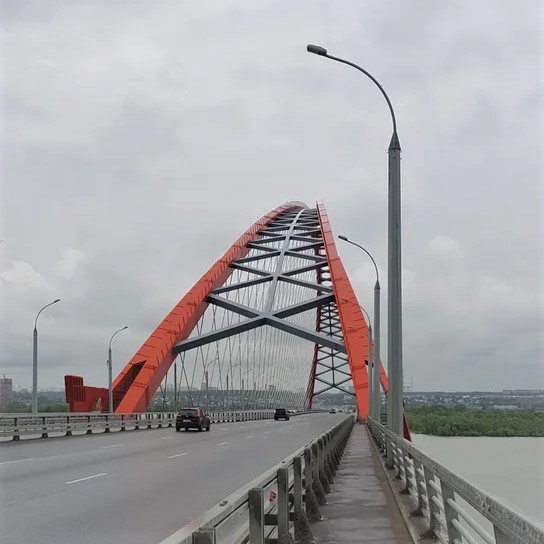 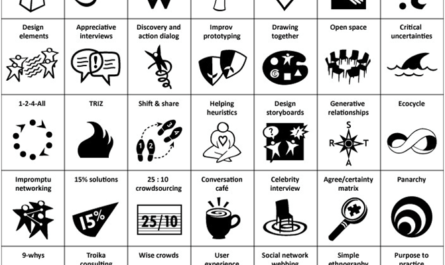 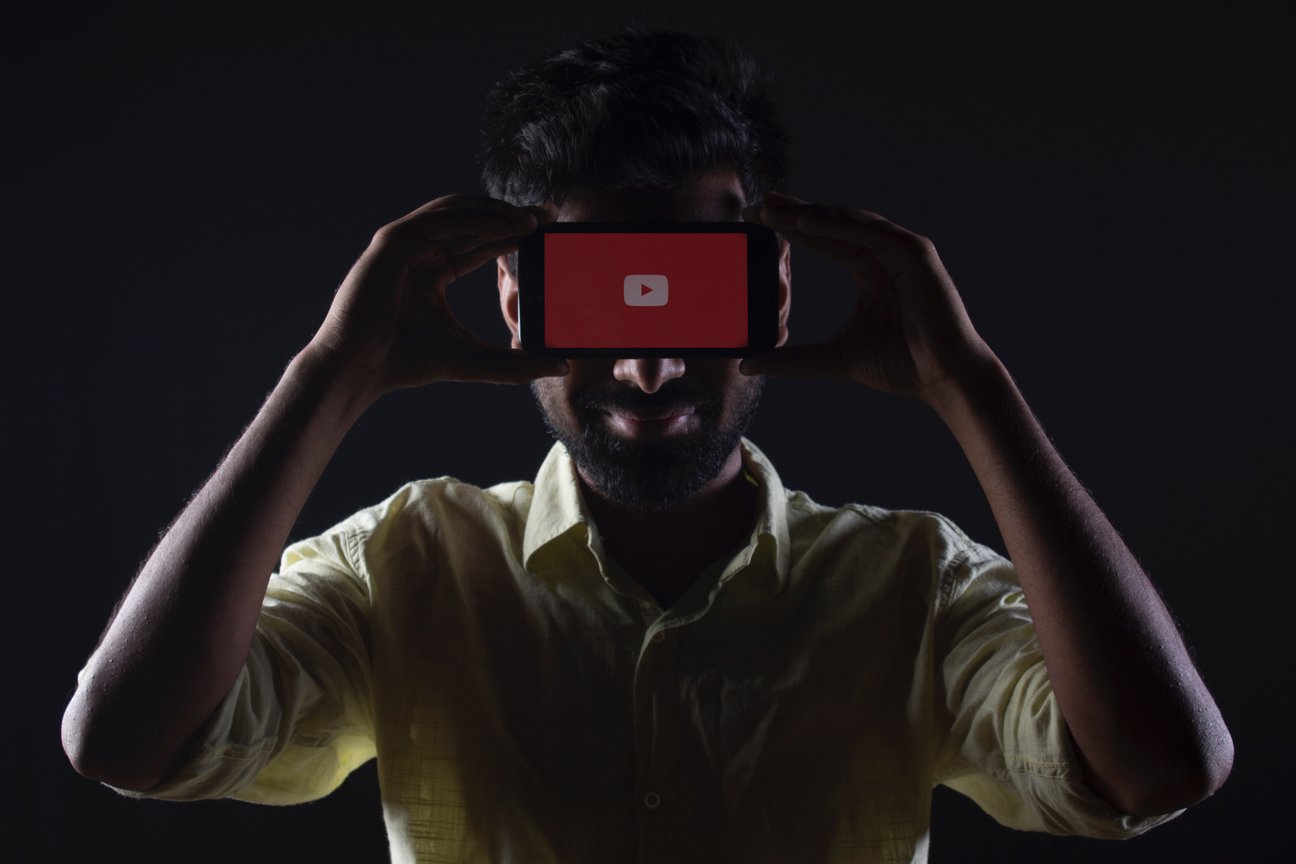 Video broadcast of our event