At the end of February, I had a final trip to the "pre-quarantine era". While resting after my lecture at TeamLeadConf2020, I talked with the organizers of the PHP meetup in Rostov-on-Don. We came to the conclusion that I will talk about our experience of switching PHP to GoLang on projects. I spoke with this topic at the Strike in Innopolis. For six months, new information appeared, which I happily shared in Rostov.

I was not alone in Rostov - Sergey Zhuk was flying with me. We met with him at Vnukovo, had lunch in the dining room in Terminal D - good meal for 200 rubles at the Moscow airport is priceless 🙂

We flew there on Pobeda airlines. This was my first flight with Pobeda airlines and I was delighted with the systemic nature of this airline - 2 buses to both ends of the plane, quick landing, quick disembarkation. You can check your watches on Pobeda airlines! In general, the road to Rostov was fast, like any road by plane 🙂

Upon arrival, we went to the city center. Sergey to the hotel, and to a meeting with local activists and organizers of the rndtech community - Alisa and Vadim. They just invited me to speak at a conference that was scheduled for May 23, but postponed to September 12, 2020 due to the epidemic.

After we hang out, we went for a walk around Rostov. I have mixed impressions of the city. The people who were with us were wonderful 🙂 but with the rest of the contingent I was less fortunate. There were a considerable number of not the most sober people on earth, and I definitely met people more friendly than in Rostov. I admit that I was just unlucky 🙂

After I had a walk, I stopped by for a bite to eat and went to the meetup. The meetup itself took place in the local "Rubin" coworking space. I have not discussed the topic about the transition from PHP to GoLang since October 2019 and added a few things to my talk. I was asked to speak first. I changed into a T-shirt for the event, exhaled and went to broadcast 🙂 The recording of my report can be viewed here.

After the performance I as usual, answered the audience's questions and went to have a snack. Sergey was the last to speak - before him there were 2 more interesting reports about DTO and unit tests. I honestly tried to fight my body and forced it to be vigorous, but I failed (

You can't just take it and not fall asleep during an IT event. And, of course, there is always a kind person who will take a picture of me 🙂

By the time the Zhuk talked, I woke up and listened to a heavily updated version of the talk about ReactPHP and was very pleased. We still have not figured out where it is possible to use ReactPHP fully in our practice, but the knowledge that Sergey shares is very useful and sufficient to start writing in asynchronous PHP for which many thanks to him.

As a programmer, at that time, Seregey was certainly not the fastest in view of his recent surgery on his arm. But it turned out to be a very convenient place for product placement of the PHP logo 🙂

After the speeches of all the speakers, we took a general photo and went to the after-party in a nearby cafe.

During the after - party, I met people from webpractik.ru - they were the main organizers of this meetup.

After the walk, I went to the wonderful Like Hostel - an excellent institution and right in the very center of Rostov 🙂

Start of the MoreView project

In early April, I launched my new MoreView project. And the first, pilot episode, I recorded with wonderful people from Rostov-on-Don - youtu.be/4qo5irtEWrA. The first pancake, as usual, was a bit tricky - I recorded the entire broadcast from the laptop microphone, and not from the microphone prepared for the stream. 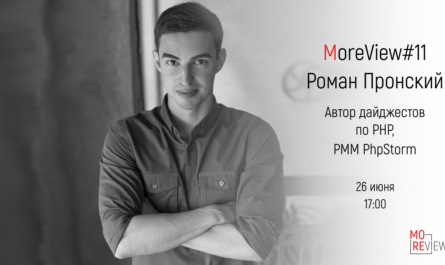 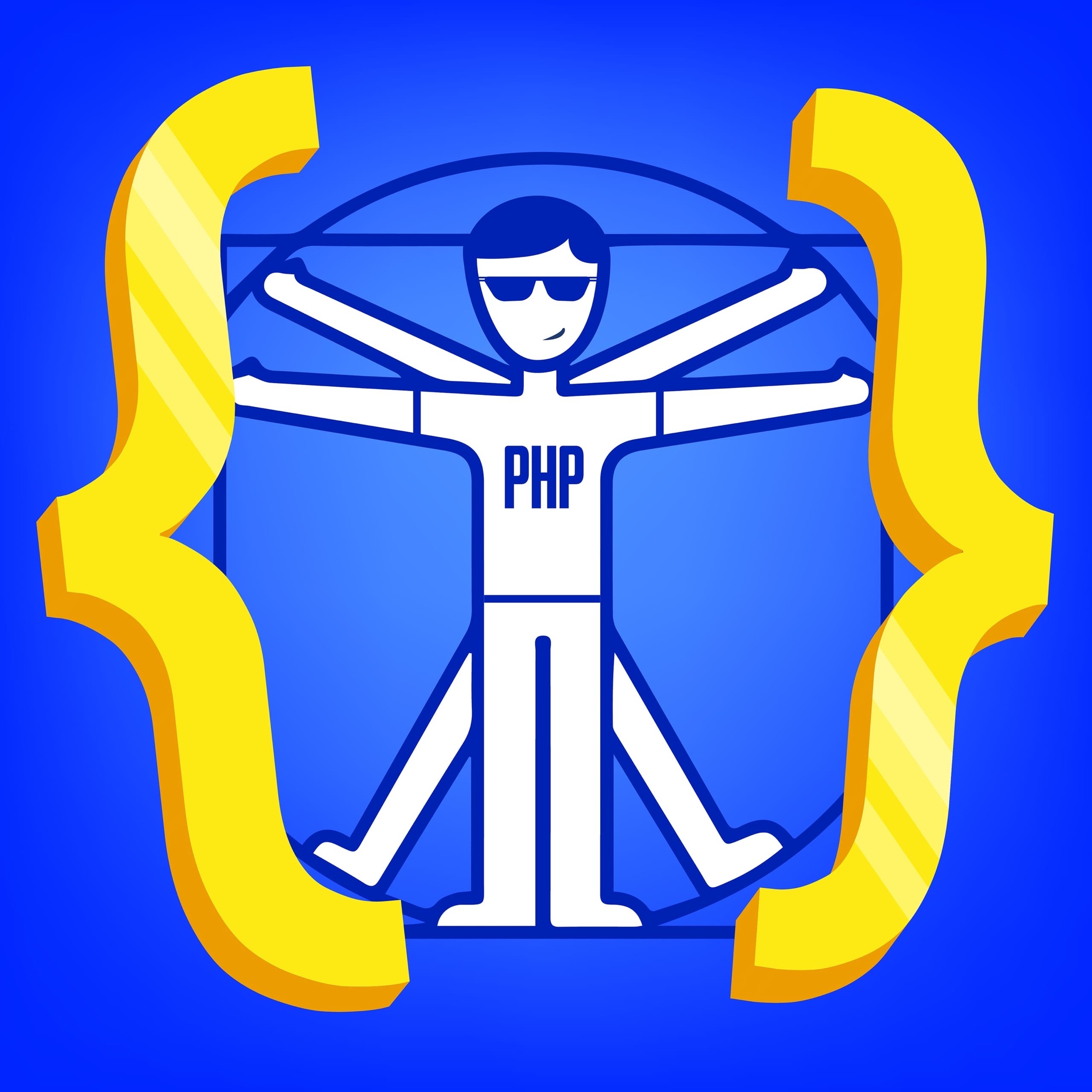