On September 15, I spoke at the Belgorod IT Forum. In this post I would like to share my impressions of the event and the city as a whole.

On June 20, on the way to Novosibirsk, I asked to look for events where I can participate as a speaker. In response, a list of events was prepared for me, among which was a wonderful BIF2019. The deadline for applying was July 15 and I decided that I would send the application after the holidays.

July 15 crept on us and, of course, I did not have time to come up with a new topic for the report and I invited the organizers to revise the report that I had read on June 20 at devconf2019. So I submitted the report about the image.

My report was approved and that’s how I had become one of the speakers on the forum.

Impression of the event's organization

A month has passed since the forum but I'm still grateful to the organizers. Special thanks to Dmitry, who has been taking such a big responsibility for 3 consecutive years to organize such a splendid IT event! Respect and gratitude for the well-done work!

I have spoken at conferences organized by ONTICO 3 times (PHPRussia 2019, RITFest 2019, Highload ++ Siberia 2019) and now I know what is the well-made conference for the speaker in terms of preparing, organizing and accompanying the speaker right up to the hall where the report will be read.

But the BIF pleased me, perhaps even more. I have not experienced such concern for speakers yet. The main organizer Dmitry handed over my contact to the speaker manager Yana, who was staying in touch with me literally until the afterparty. I could ask her any question (verified) and at some point I wondered if there was a problem that she could not cope with. Looking ahead, I say that I could not find such task for Yana. And the main thing that still delights me is that at any time, at any load, Yana answered any question I asked her and sometimes she answered faster than Telegram bots:)

In general, I want every conference to have its own Yana) The way she managed her work cannot be overestimated!

P.S. The organizers were not even too lazy and made up a separate PDF file with the schedule of trains and planes on which you can get to the conference. It seems like a trifle, but says a lot about the organizers.

I made that round trip by train. But I still need to get to the train since I live in the Moscow region. I took my electric scooter as a faithful companion and, thanks to it, I was wounded just after I left home. The scooter got in a portable state when I went down from the curb near the house. As a result - torn pants and abrasions in some places on the body. I quickly returned home, healed the wounds, changed clothes and made a second attempt.

The second attempt was successful. Having folded the scooter, I plunged into the compartment and began my working day in it. In the normal format the working day did not last long - approximately until the Moscow Ring Road. After I reached that point  big communication problems occurred because there was no wi-fi in the train. During the trip, as usual, I met interesting people and learned more about Belgorod itself.

When I arrived in Belgorod, I got on a scooter and reached the hotel in 10 minutes. On the way, I immediately noticed that something was wrong. The central part of the city is very conveniently equipped for riding an electric scooter. Absolutely all borders are duplicated by small ramps and the tile looked like it’s made for the scooter suspension. This interesting thing immediately attracted my attention and pleased.

After I settled in at the hotel, I went to the preparty at the cafe Orion. It turned out that Alexander Makarov (https://twitter.com/sam_dark) also spoke at this conference and I managed to communicate with him again at the preparty. Besides, I met various interesting people such as developers in Lamoda and developers of paid parking systems in many cities. As usual, preparty turned out to be a very interesting event for networking and new acquaintances.

I also managed to personally get acquainted with the organizers, with whom I previously communicated only through Telegram. Having plenty of food and talking, I went back to supplement my report with a couple of slides and sleep.

Initially, I planned to go to the event on a scooter, but the risk of my pants being torn again, in which I would later perform, did not allow me to do this. So, I walked on foot and in 20 minutes I was on the spot. The Belgorod Philharmonic met me with the peculiar architecture of the building itself.

At the entrance, they asked me a ticket, which I did not have with me. Having rummaged through the mail I did not find anything and then it turned out that there was a separate entrance and the speakers did not need a ticket. That’s how I got to the conference.

The exhibition area rarely attracts me - games with VR, PS4, various puzzles, etc. After going through all the stands, I went to listen to the first report from the Lamoda developer about their architecture. Next, I went to talk, to meet new people and to give interviews to various media. The closer the time of my report got, the more I got worried about it. But, of course, this worry is weaker every time I present, which cannot but rejoice.

The speech and the lunch

I performed in an interesting hall called "Wardrobe". As I was told, this hall is a real wardrobe for the Belgorod Philharmonic but the hall did not become worse because of this. The only thing that sometimes interfered was the columns that worsened the view.

The report was improved by me after receiving feedback on devconf. As a result, it turned out to convey even more useful information to the audience. After answering questions and handing over the equipment, I went to dinner.

For lunch I went to the main hall, where I had to stand a very long queue - this moment can be called the only negative thing from everything that was with me during the trip to Belgorod. There were huge lines for food. In the evening, it turned out that there was a separate lunch area for the speakers. But this does not negate the fact that the lunch for the participants was not organized very convenient.

I am sure that the organizers will come up with the idea how to optimize this process and feed people that they wouldn’t have to stand long lines to pick up the food. By the way, the food issue is solved pretty cool at conferences in ONTIKO – so, there is conferences where you can "write off" some organizing moments.

After lunch, I listened to Sasha’s report on packet metrics and their use in projects and went for a ride around the city. I reached the hotel, took a scooter and hit the road.

I know little about the sights of Belgorod. I clarified with a new acquaintance what you can see and went to the observation deck on the territory of the university. While I was riding to the observation deck there was a convenient scooter road - even through the railway bridge you could ride a scooter up and down. It is infinitely convenient for owners of electric vehicles.

Having taken some photos and ridden through the park near the university, I went towards the philharmonic for an evening concert. On the way, I left the scooter at the hotel and came to listen to the concert. They promised a concert of the orchestra, but in reality, there was a DJ performance with electronic music. I don’t understand music, but to this music I was able to lie down and sleep in padded stools in the hall 🙂 After the concert, we went to the after party.

Afterparty was held in the "Castle". This is a natural castle in which a rather interesting cover band performed, and after that they spiced up a concert program with a fire show. Spectacular and beautiful, but, as usual, the most interesting for me was just communication. The music was loud and it was hard to talk but we managed.

I met Skyeng developer from Bryansk Sergey Zhuk (https://sergeyzhuk.me) - he is known for his books on PHP, a channel with tutorials about ReactPHP and libraries for asynchronous PHP. Both me and him have already been approved as speakers at dc.ufacoder.com. So we'll see each other again.

Conclusion and my way home

All good things come to an end, and BIF2019 is not exception. The bus kindly delivered us from the castle to the hotel and I went to bed, filled with a sense of joy and gratitude to the organizers.

In the morning, getting up on a scooter, I made a small detour around the city, arrived at the station and took the train at 6 in the morning. I went back in the train upper class - with comfortable seats and, of course, wi-fi all the way. But I didn’t sleep enough so I slept all the way and did not have time to try the delights of good Internet on the go. Also, it was pleasant that right under the seat you could fasten the scooter to the pipe that holds the shelf and sleep peacefully, without worrying about it.

BIF2019 is a great event. Next year I will be infinitely glad to be a speaker on it again!

Thank you for your attention:) 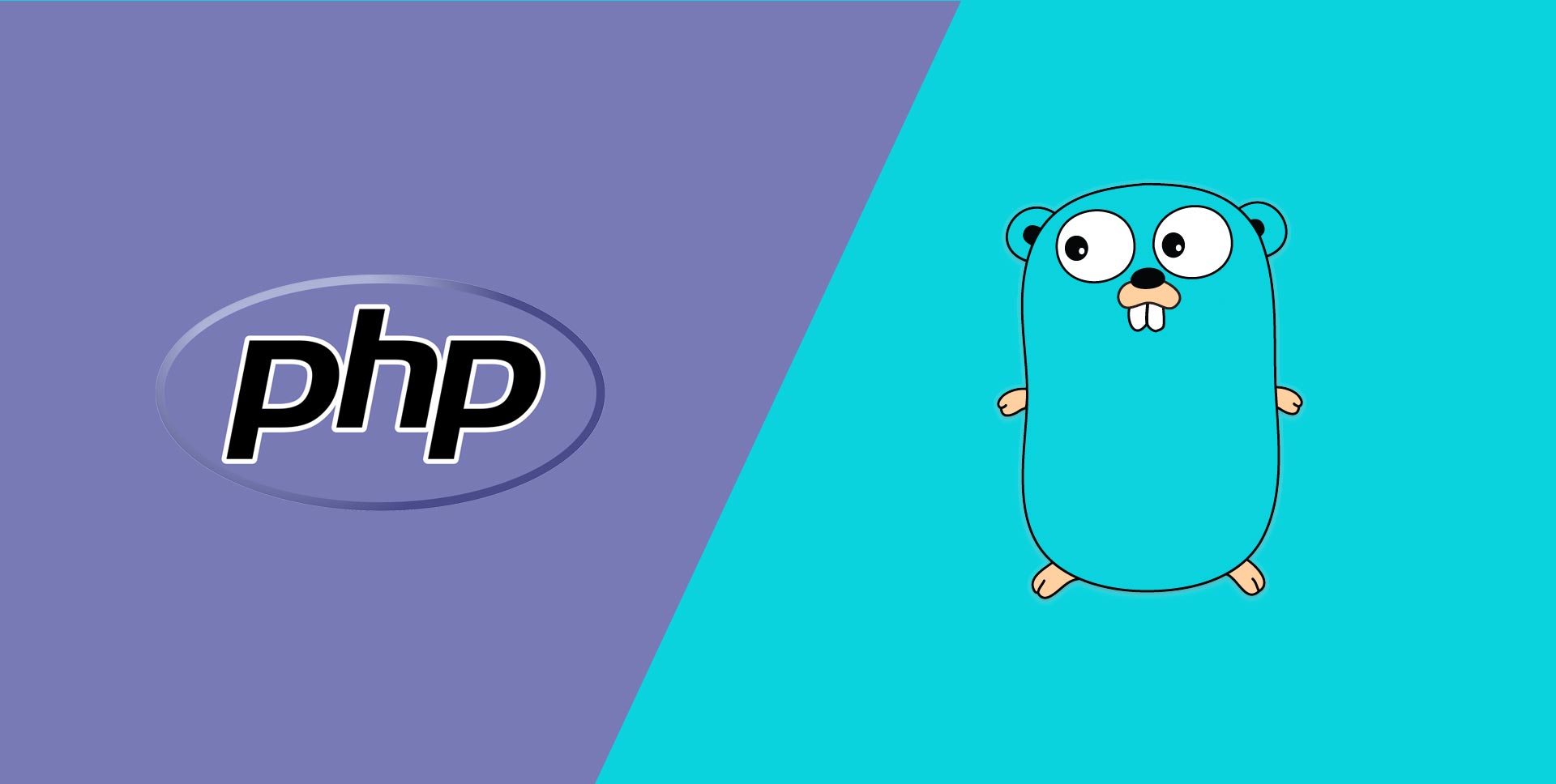 Shifting away from PHP to GoLang using real examples 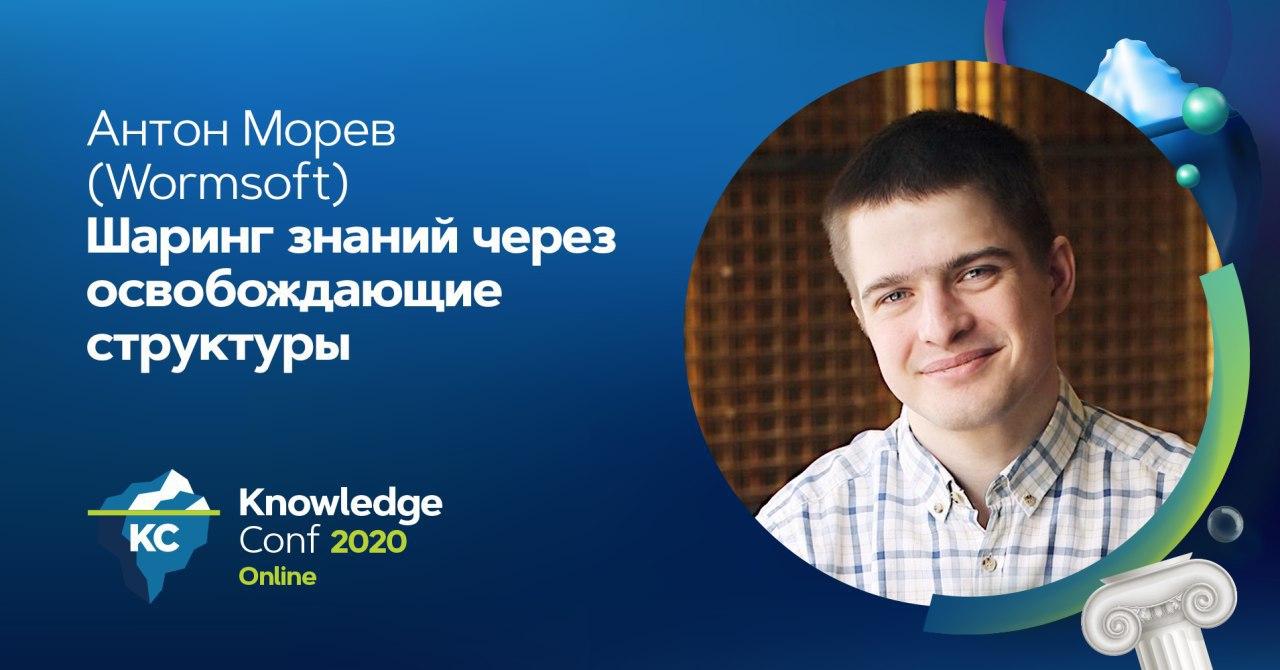