Therefore, I like and try to attend events related to this language. PHP Meetup в Skyeng was really special for me this time. I was organizing the video broadcast of the entire event via Youtube.

After my speech in Nizhny Novgorod meetup, where I made a "on the knee broadcast " and justified the client's trust, I was offered to make an adult broadcast for the next meetup in Moscow. It didn’t take long to persuade me and I gladly agreed. I arrived at the office a few hours before the start and laid out all the equipment. There is not much interesting in this process, but I took a photo 🙂

The architecture of the broadcast was approximately as follows: 2 cameras (one for the audience, the other for the speaker), the signal from the presentation and the sound from the mixer. One camera is a "PTZ conference camera", the other is a regular video camera. The presentation itself came from the same laptop that was broadcasting, which limited my actions during the report itself, but I could almost fully control it from my phone)

In general, the organization of the broadcast is a rather difficult and very responsible business. You need to keep track of all the scenes during the performance and choose which scene is best shown now. Also, you need to make sure that nothing falls off and give instructions to the operator through the radio. All this for 3 hours work in a row.

BUT! Broadcasting has a great advantage over development. After the broadcast is over, my work is over: there is no support, no bugs, no hot fixes, no server crashes, and so on - everything remains on the responsibility of Youtube and this is an indisputable plus.

I listened to the reports later, watching my own broadcast 🙂 I especially liked the report about Doctrine - we did not use it in our combat projects and I thought about using it in one potential project. So to speak, take another approach to it and, I hope, this approach will be successful 🙂 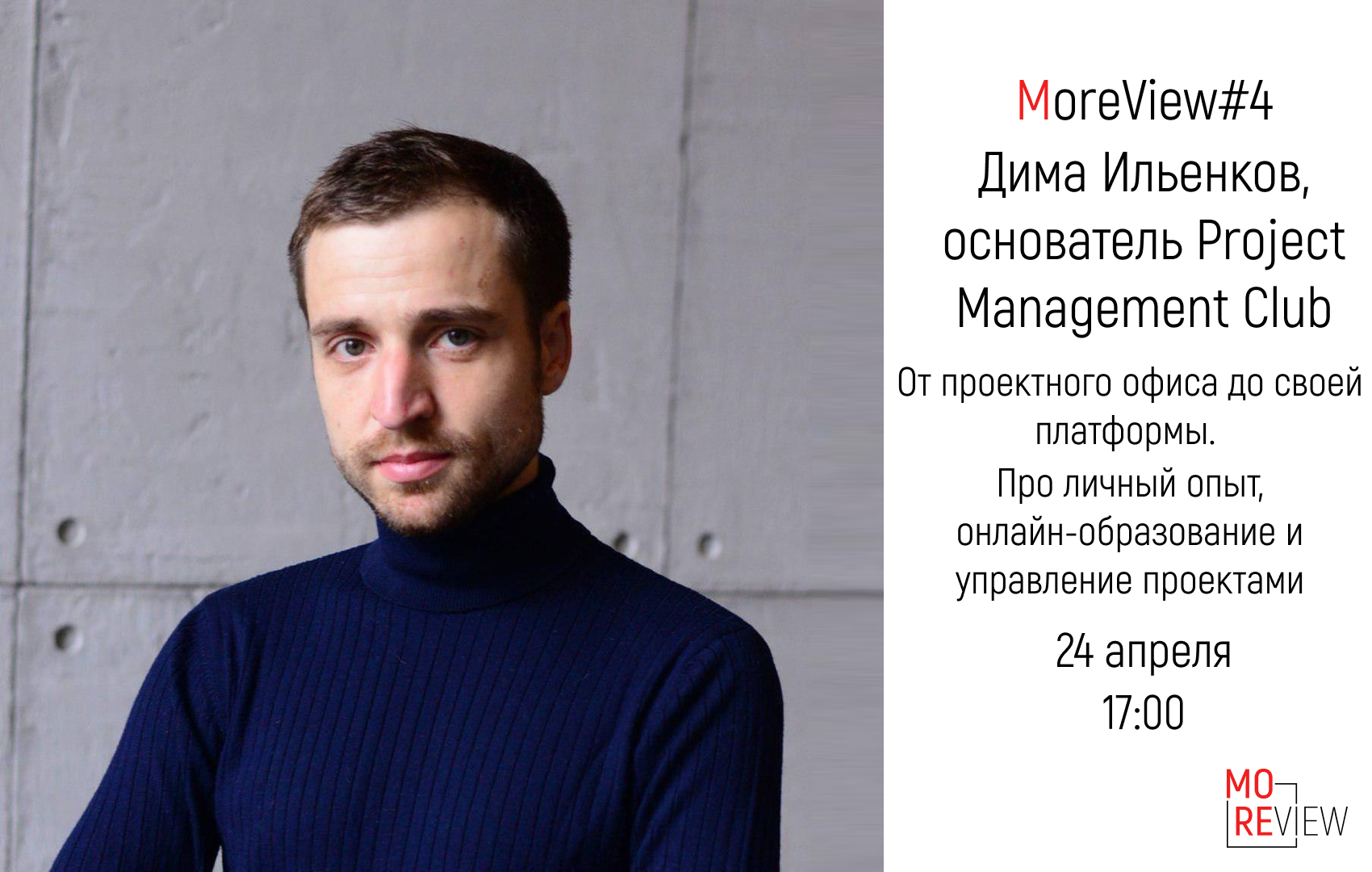